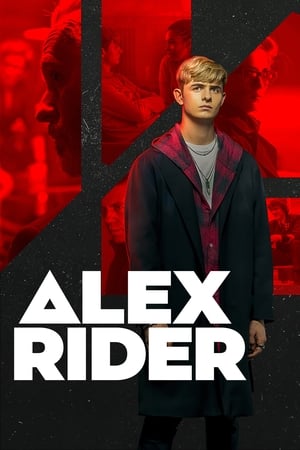 Everything changes when Alex Rider learns that his uncle Ian has actually been killed in the line of duty as a British spy. The normal teen is approached by the head of The Department and pressured to help investigate his uncle's death. Alex reluctantly assumes a new identity and goes undercover in a remote boarding school called Point Blanc.

The adventures of a reluctant teen spy on his missions to save the world.

< Back to program overview