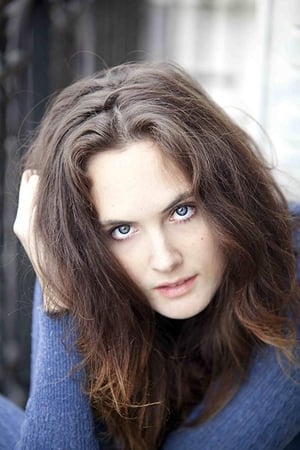 Zoe is an award winning writer and director. Originally hailing from Belgium, Zoé grew up living around the world. From the Democratic Republic of Congo to Australia, passing through Ivory Coast, she exposed herself to a variety cultures, always feeding her with more stories to tell. After a few years of roaming the streets of independent cinemas in Paris, she started working as a cinematographer on various short films, which ultimately led her to be selected at the Berlinale Talent Campus. Later, she trained at the prestigious directing program of the American Film Institute (AFI), in Los Angeles, where she graduated the youngest and top of her class, while being awarded the “Hal Robyn Berson” scholarship for excellence in directing. In France, she directed her last short film “A demi-mot”, broadcasted on OCS and Netflix. Her first feature film, JUMBO, was selected as one of the 12 international features of 2020 Sundance film festival and won the Guilde Film Preiss award at the Berlin Film Festival, in the Generation section. Along with many more festivals around the world, she was also a nominee for the Discovery Prize at the European Film Awards. She was named in Hollywood Reporter’s list of the 20 female filmmakers to watch in 2020. As an active member of the SRF (French association of Film Authors), Zoe campaigns for greater equality in films, while advocating for the protection of author’s right in the ever-changing industry.