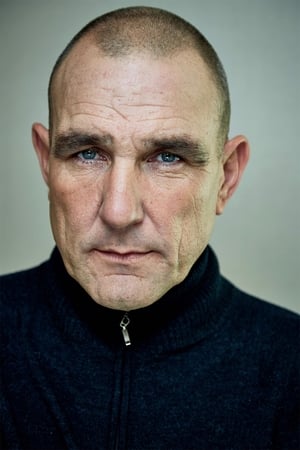 Vincent Peter "Vinnie" Jones (born 5 January 1965) is a retired British footballer and film actor. Jones represented and captained the Welsh national football team, having qualified via a Welsh grandparent. He also previously played for Chelsea and Leeds United. As a member of the "Crazy Gang", Jones won the 1988 FA Cup Final with Wimbledon. Jones appeared in the 7th and final series of UK gameshow Celebrity Big Brother finishing in 3rd place behind Dane Bowers and Alex Reid. He has capitalised on his tough man image as a footballer and is known as an actor for his aggressive style and intimidating demeanour, often being typecast into roles as coaches, hooligans and violent criminals. Description above from the Wikipedia article Vinnie Jones, licensed under CC-BY-SA, full list of contributors on Wikipedia.