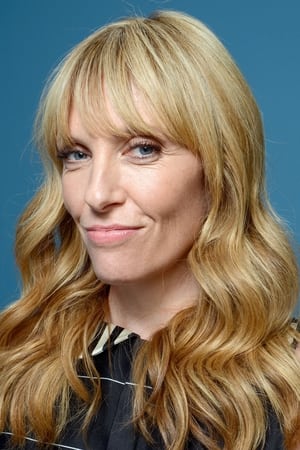 Toni Collette Galafassi (born Toni Collett; 1 November 1972) is an Australian actress, producer, singer, and songwriter. Known for her work in television and independent films, she has received various accolades throughout her career, including a Golden Globe Award and a Primetime Emmy Award, in addition to nominations for an Academy Award, a Tony Award, and two British Academy Film Awards. After making her film debut in Spotswood (1992) and being nominated for the AACTA Award for Best Actress in a Supporting Role, her breakthrough role came in the comedy-drama Muriel's Wedding (1994), which earned her a Golden Globe Award nomination and won her the AACTA Award for Best Actress in a Leading Role. Collette achieved greater international recognition for her role in the psychological thriller film The Sixth Sense (1999), and was nominated for the Academy Award for Best Supporting Actress. She received BAFTA Award nominations for her performances in the romantic comedy About a Boy (2002) and the comedy-drama Little Miss Sunshine (2006). Collette's films include diverse genres, such as the period comedy Emma (1996), the action thriller Shaft (2000), the period drama The Hours (2002), the romantic drama Japanese Story (2003), the comedies In Her Shoes (2005) and The Way, Way Back (2013), the horror films Krampus (2015) and Hereditary (2018), and the mystery film Knives Out (2019). Her Broadway performances include the lead role in The Wild Party (2000), which earned her a Tony Award nomination. In television, she starred in the Showtime comedy-drama series United States of Tara (2008–2011) and the Netflix drama miniseries Unbelievable (2019). For the former, she won a Primetime Emmy Award and a Golden Globe Award. She has won five AACTA Awards, from eight nominations. Collette married Dave Galafassi, drummer of the band Gelbison, in January 2003. The couple have two children together. As the lead singer of Toni Collette & the Finish, she wrote all 11 tracks of their sole album, Beautiful Awkward Pictures (2006). The band toured Australia, but have not performed nor released any new material after 2007. In 2017, Collette and Jen Turner co-founded the film production company Vocab Films.