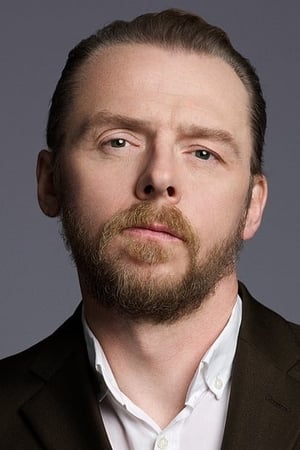 Simon Pegg (born Simon John Beckingham) is an English comedic actor, writer, producer and director. He is best known for his TV show Spaced, about two roommates, as well as his film Shaun of the Dead, which he described as a 'Romantic Zombie Comedy'.  In 2009 he played Montgomery "Scotty" Scott in the Star Trek Reboot, taking over the iconic role previously played by James Doohan, In 2005 he married Maureen McCann in Glasgow, Scotland.  In 2009 the pair had their first child.  He has stated that his favorite film is Raising Arizona and his favorite TV shows The X-FIles and Arrested Development.