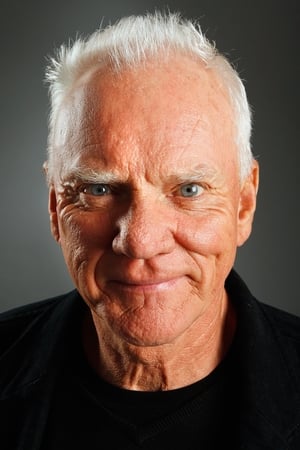 ​From Wikipedia, the free encyclopedia. Malcolm McDowell (born 13 June 1943) is an English actor with a career spanning over forty years. McDowell is principally known for his roles in the controversial films Caligula, If...., O Lucky Man! and A Clockwork Orange. His versatility as an actor has led to his presence in many films and television series of different genres, including Tank Girl, Star Trek Generations, the TV serial Our Friends in the North, Entourage, Heroes, Metalocalypse, animated film Bolt and the 2007 remake of Halloween and the 2009 sequel Halloween II. He is also well known for his narration of the seminal 1982 documentary, The Compleat Beatles