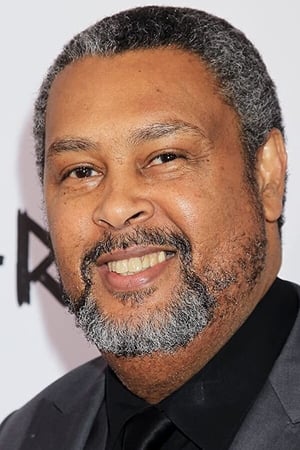 Kevin Willmott (born August 31, 1959) is an American film director and screenwriter, and professor of film at the University of Kansas. He is known for work focusing on black issues including writing and directing Ninth Street, C.S.A.: The Confederate States of America, and Bunker Hill. His The Only Good Indian (2009) was a feature film about Native American children at an Indian boarding school and the forced assimilation that took place. In Jayhawkers (2014), he followed the life of Wilt Chamberlain, Phog Allen and the 1956 Kansas Jayhawks basketball team. Willmott has collaborated with Spike Lee, with whom he shared an Academy Award for Best Adapted Screenplay for BlacKkKlansman. The two again collaborated in writing Da 5 Bloods, released worldwide digitally on June 12, 2020.