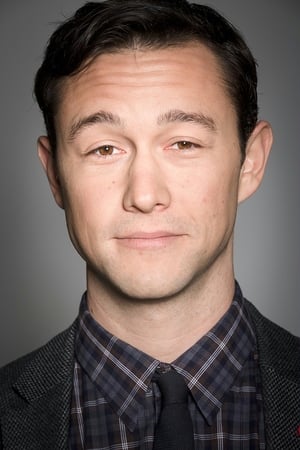 Joseph Leonard Gordon-Levitt (born February 17, 1981) is an American actor whose career as both a child and adult has included television series and theatrical films. He is known for his roles in the 2009 indie (500) Days of Summer and Christopher Nolan's sci-fi Inception. The former earned him a Golden Globe nomination. Beginning in commercials as a young child he made his film debut in 1992's Beethoven. Gordon-Levitt subsequently co-starred in the television sitcom 3rd Rock from the Sun (1996–2001) as the young Tommy Solomon. After a hiatus during which he attended Columbia University, Gordon-Levitt left television for film acting, appearing in various independent films, beginning with the 2001 film Manic, followed by the acclaimed roles in 2004's Mysterious Skin and 2005's Brick. He runs an online collaborative production company titled HitRECord. Description above from the Wikipedia article Joseph Gordon-Levitt, licensed under CC-BY-SA, full list of contributors on Wikipedia

The Night Before – International Trailer