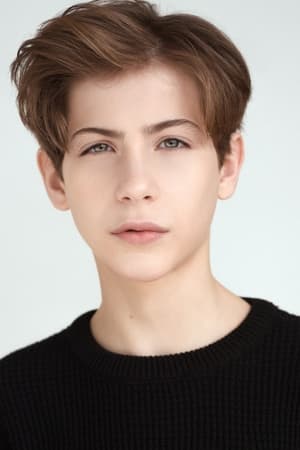 Jacob Tremblay (born October 5, 2006) is a Canadian actor. He starred as Jack Newsome in Room (2015), for which he won the Critics' Choice Movie Award for Best Young Performer, the Canadian Screen Award for Best Actor, and was nominated for the Screen Actors Guild Award for Outstanding Performance by a Male Actor in a Supporting Role, becoming the youngest to be nominated in that category. He also had roles as August Pullman, a child with Treacher Collins syndrome, in the drama Wonder (2017), which earned him an additional Critics Choice Award nomination, the film Good Boys (2019), Doctor Sleep (2019), which was the sequel to The Shining, as well as voice roles as Damian Wayne / Robin in Harley Quinn (2019) and the titular protagonist in the Pixar film Luca (2021). From Wikipedia, the free encyclopedia