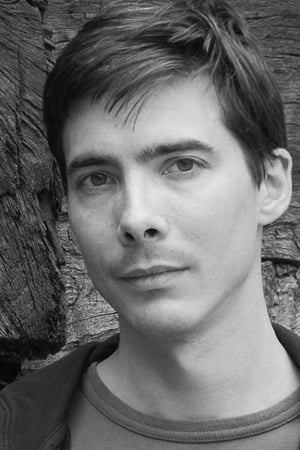 Guy Burt is a BAFTA award-winning screenwriter and novelist. He wrote his first novel (After the Hole) when he was 18. He read English Literature at Oxford and then went on to teach for five years before making the jump to full-time writing when After the Hole was adapted as a feature film. He is the author of two other novels, Sophie and The Dandelion Clock and has been working in film and television since 1999. In 2015 he won a Best Writer BAFTA for his drama Harriet's Army. He is married to Philosophy lecturer Chon Tejedor.