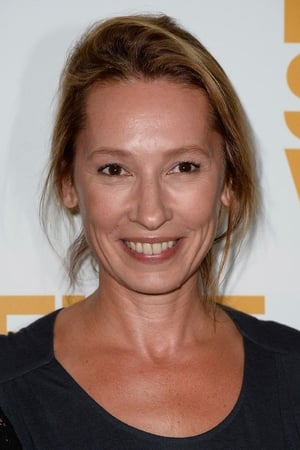 Emmanuelle Bercot (born 6 November 1967) is a French actress, film director and screenwriter. Her film Clément was screened in the Un Certain Regard section at the 2001 Cannes Film Festival. Her 2013 film On My Way premiered in competition at the 63rd Berlin International Film Festival. Her 2015 film Standing Tall was selected to open the 2015 Cannes Film Festival. At Cannes, Bercot won the award for Best Actress for her role in Mon roi. Source: Article "Emmanuelle Bercot" from Wikipedia in english, licensed under CC-BY-SA 3.0.