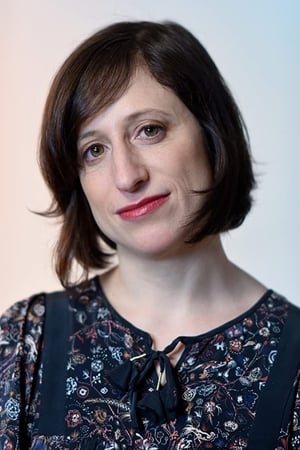 Hittman was born and raised in Flatbush, Brooklyn. She attended Edward R. Murrow High School in Brooklyn, where she was a theater buff. She graduated from Indiana University in 2001 with a BA in theater and drama, but later went on to study art and film, and in 2010 received her MFA from the School of Film/Video at California Institute of the Arts. Hittman's first feature film, It Felt Like Love, premiered at the 2013 Sundance Film Festival and opened at the IFC Center in New York in March 2014. Her second film Beach Rats, was selected for the 2015 Sundance Screenwriter’s Lab, had its world premiere at the 2017 Sundance Film Festival. Her third film, Never Rarely Sometimes Always premiered at the 2020 Sundance Film Festival, where it won a Special Jury Award for Neo-Realism. The film was also selected to compete for the Golden Bear in the main competition section at the 70th Berlin International Film Festival and won Silver Bear Grand Jury Prize, the second most prestigious prize at the festival.