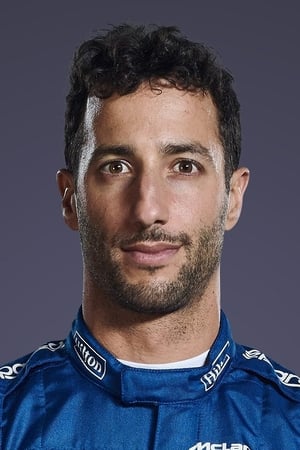 Daniel Joseph Ricciardo (/rɪˈkɑːrdoʊ/ "Ricardo"; born 1 July 1989) is an Australian racing driver who is currently competing in Formula One for the Renault F1 Team. He entered Formula One as a test driver for Scuderia Toro Rosso and made his debut at the 2011 British Grand Prix with the HRT team as part of a deal with Red Bull. He then raced for Toro Rosso for the 2012 and 2013 seasons. After Mark Webber announced his retirement from Formula One, Ricciardo was confirmed as his replacement at Red Bull Racing for 2014. In his first season with Red Bull, Ricciardo finished third in the championship with his first three Formula One wins, in Canada, Hungary, and Belgium. After two years without victory, Ricciardo won the 2016 Malaysian Grand Prix, eventually sealing third in the championship for the second time in three years at the 2016 Mexican Grand Prix. Ricciardo won the Azerbaijan Grand Prix in 2017 and the Chinese and Monaco Grands Prix in 2018. During the 2018 summer break it was announced that Ricciardo would be joining Renault on a 2-year contract for the 2019 and 2020 seasons. After two seasons at Renault, Ricciardo is due to move to McLaren as a replacement for Carlos Sainz Jr. for the 2021 and 2022 Formula One seasons.

Formula 1: Drive To Survive – Episode 5, The End Of The Affair