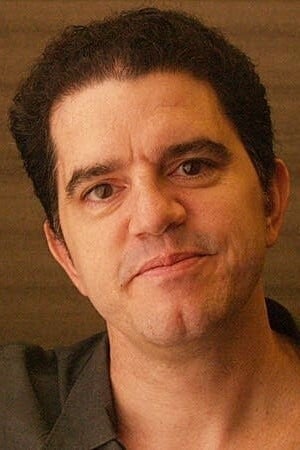 Aaron Schneider is a filmmaker and cinematographer. His first feature film, Get Low, drew widespread praise when it premiered at the 2009 Toronto International Film Festival, and was subsequently purchased for distribution by Sony Pictures Classics. His cinematography work includes the TV series Murder One (for which he was nominated for a 1996 Emmy Award), and the pilot episode of the series Supernatural; and the films Kiss the Girls and Simon Birch. He was also the second unit director of photography for Titanic. In 2003, he won the Oscar for Best Short Subject for the live action short film Two Soldiers (shared with producer Andrew J. Sacks). The 40-minute short was based on a short story written by William Faulkner. His debut directorial feature film, Get Low, was released in the US on July 30th, 2010. It stars Robert Duvall in a much-lauded performance, in addition to Sissy Spacek, Bill Murray, and Lucas Black. Description above from the Wikipedia article Aaron Schneider, licensed under CC-BY-SA, full list of contributors on Wikipedia.​